BBC News requested more than 200 firms for ideas on what the global tech trends will be in 2019. Here's a synthesis of the main themes occupying the minds of the technorati this year. You may be surprised.

This year it's all about data - a small, rather dull word for something that is profoundly changing the world we live in.

New technologies, from voice-controlled speakers to "internet of things" (IoT) sensors, connected cars to fitness wearables, are vastly increasing the amount of digital data we produce.

And artificial intelligence (AI), machine learning and cloud computing are transforming the way we store, analyse and apply it.

AI could be a powerful force for good, improving healthcare and combating climate change, for example. But it also presents many dangers - to democracy, to financial markets, to the belief in objective truth. 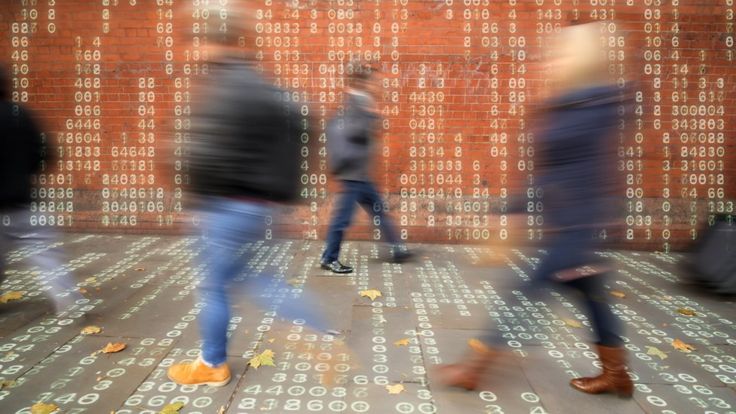 Our world is digital now, but has that made it better or worse?       © Getty Images

"Deepfakes" - manipulated digital videos that overlay another person's face onto a body or change what people actually said - pose a growing threat, argues Katja Bego, data scientist at innovation foundation, Nesta. "2019 will be the year that a malicious 'deepfake' video sparks a geopolitical incident," she predicts.

"Though deepfakes are still a relatively new technology, they are evolving incredibly fast, making it harder and harder for the naked eye - or even digital forensics tools - to identify them. At the same time, they are also becoming ever easier and cheaper to create."

She envisages a nightmare scenario in which a world leader could appear to declare war or spread damaging propaganda, with potentially devastating results.

As fake news stories - often state-sponsored - continue to flood social media and China's Xinhua News Agency launches its first AI-created newsreaders, the lines between the fake and the real are becoming increasingly blurred.

If we cannot trust what we see or hear any more, is this "the end of truth as we know it?" asks Ms Bego.

Andrew Tsonchev, director of technology at cyber security company Darktrace Industrial, believes the internet's openness and lack of accountability - qualities its founders cherished - play into the hands of those with malicious intent.

"Ultimately, manipulating the public discourse might prove to be a greater cyber-risk than the hacking of our devices," he says.

"Controlling data may soon become more important than stealing it."

Cybersecurity companies are notorious for scaring us witless in the drive to sell more of their products. But that doesn't mean their warnings are worthless.

And AI in the hands of criminal or state-sponsored hackers is certainly worth worrying about. 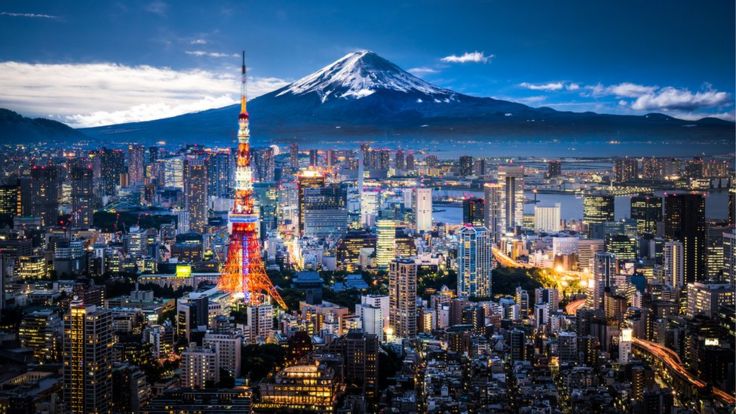 Could an AI-powered cyber-attack knock out a city's entire electricity supply?     © Getty Images

"A new breed of AI-powered malware will infect an organisation's systems, sit undetected gathering information, adapt to its surroundings, and unleash a series of bespoke attacks targeted to take down a company from the inside out."

AI will be needed to fight AI, many believe, particularly as the IoT vastly increases the number of potential weak points in this burgeoning network of connected devices.

Greg Day from Palo Alto Networks says: "AI on AI cyber-battles will begin. Cybersecurity will be a machine versus machine fight with humans alongside to help and adjudicate.

"While cybersecurity will look for new ways to spot adversaries and threats with AI, adversaries will use AI themselves and increasingly look to subvert machine learning and AI."

This will ramp up the stakes even further.

But it's not all bad news. AI unleashed on all our health data could herald a new era of personalised medicine, many believe. 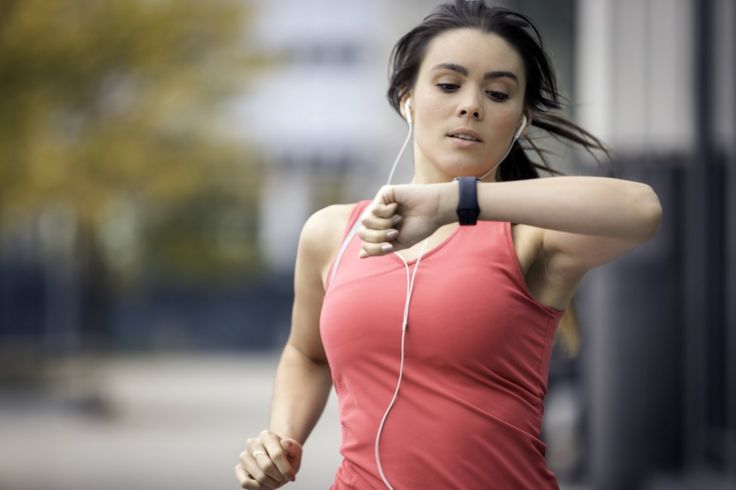 "We predict that by mid-2020, two in three patients with any condition will be supported by AI and AI-related technologies, either as part of diagnostics, treatment, or administration," says John Gikopoulos, global head of AI and automation at Infosys Consulting.

AI-powered computers are getting better at analysing images and diagnosing cancers, and helping to identify molecules that could be turned into life-saving drugs.

Virtual doctors and chatbots are giving us health advice via apps.

"In 2019, for the first time ever, there will be more health data available outside health systems than inside them," says Othman Laraki, chief executive of Color, a San Francisco-based genetic testing company.

"Your Apple Watch can deduce your heart health, your mood, your sleep patterns. Your genome can tell you your risk for inherited cancer and heart disease and traits that impact everything from your caffeine sensitivity to your ability to metabolise medicine."

Data-driven healthcare, with an emphasis on prevention rather than cure, will have a "tremendous societal impact", he believes.

In the wake of last year's Facebook-Cambridge Analytica scandal, which resulted in a maximum £500,000 fine for Facebook imposed by the UK's Information Commissioner's Office, how big companies use and abuse our data has been under much greater scrutiny.

As firms scramble to get their data privacy policies up to scratch now that the European Union's General Data Protection Regulation is in force, "2019 will be the year of GDPR fines", says Harrison Van Riper, a senior analyst at cybersecurity firm Digital Shadows.

Some commentators are predicting a consumer fightback. 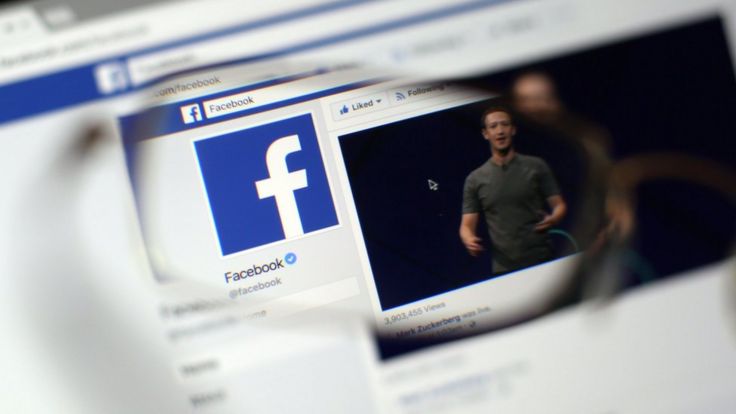 "In 2019, I expect that consumers will start to reclaim control of their data and monetise it," says Phil Beckett, managing director of disputes and investigations at management consultancy Alvarez and Marsal.

Systems are being developed to allow us to control our health, financial, social, and entertainment data effectively, argues Paul Winstanley, chief executive of Censis, a centre of excellence for sensing and imaging systems.

"It is then an individual's choice whether they want to share that data with a third party, or not."

As consumer trust has been "severely dented", argues Mark Curtis, co-founder at design consultancy Fjord, firms will increasingly adopt a "data minimalism" approach, only asking for data they really need.

"They will have to clearly show the payback for users sharing their data, drawing a straight line from the act of sharing to receiving relevant products and services in return," he says.

But rebuilding trust will be key, and this means consumers understanding how and why their data is being used, believes Ojas Rege, chief strategy officer at MobileIron, a mobile security company.

While data - how it is produced, stored, analysed and applied - is the key theme for 2019, developing technologies, such as voice control, superfast 5G mobile and connected cars, will gather pace through the year.

But these will only emphasise further how vulnerable our data is and how much harder we need to work to protect, own and value it.